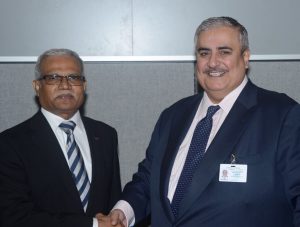 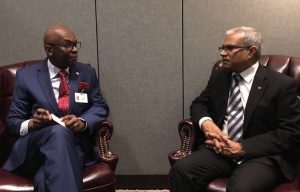 The minister also met with the Minister of Foreign Affairs of Burundi, H.E Alain A. Nyamitwe.

Ministers discussed issues of interest and mutual importance to both counties.

The meetings were held on the sidelines of the 72nd Session of the United Nations General Assembly.